I was born and raised in Livingston, TX and have spent countless hours on Lake Livingston and many other water bodies over my lifetime. I began to learn the lake as a kid with my dad and brother, and have been addicted to fishing ever since. In 2006 I left Livingston to go to college and have worked as an engineer in the medical device industry for 8 years, but my passion has always been putting people on fish. I’ve had the privilege of fishing and learning lakes all over the state of Texas, and have picked up new tactics from each stop along the way. I have witnessed first hand the unity that can be forged into friends and family relationships through fishing adventures. My goal is to give clients the chance to live out those same experiences.

Michael is my brother and also a Livingston, TX native. You would have to look long and hard to find someone Michael’s age with a higher fishing I.Q. Michael can flat out catch fish, and he has a great knowledge of Lake Livingston and the patterns that fish follow year around. He has fished by my side in striper tournaments and lakes all over the state of Texas for most of his life. As you will see, Michael is really a pleasure to be around and loves to see people smile while they catch fish. Michael's team took first place in the 2014 Texas Striper Association tournament on Lake Livingston! 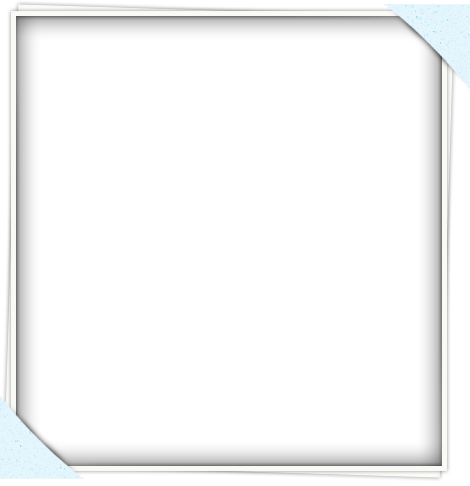